Savings are financial measures of procurement effectiveness is often based on quantifying cash releasing and non-cash releasing benefits. Non-cash releasing benefits include cost avoidance and ‘value adds’. Cash-releasing benefits are typically real cost savings or ‘hard dollars’. For example, the last price paid for an item was $1.00 and 10,000 units were bought, next time 10,000 units were bought but the unit price was $0.90, so the saving was 10,000 x $0.10 = $1000. This is a ‘hard dollar’ saving as the saving went directly to the budget holder’s bottom line. In contrast, cost avoidance savings are less tangible, and cannot be spent on other things. These savings do not involve lowering the price of products or services, but rather avoid additional costs that may have been incurred had the process been managed differently. For example, the supplier in the example above applied for a 10% price increase that would have taken the price from $0.90 to $0.99. If the price increase were negotiated down to $0.95, would that be a saving? The actual expenditure would increase by $500, but would have increased by $900 had the proposed increase not been resisted. That $400 is not a hard dollar saving, but is money that is now available that may not otherwise have been. Other examples of cost avoidance include negotiating a saving off a supplier’s quoted price, negotiating services or goods that would otherwise have been paid for on a non-billable basis, or negotiating fixed prices rather than a rise and fall clause in times of inflation. Given the focus on strategic procurement, the two classes of measures mentioned above are quite tactical and cost/price focused. Value adds address all those other benefits that may not be cash releasing but represent a business benefit, for example, improved value from quality, delivery or service. These are value adds, improvements in value for the business which are intangible and non-cashable but have an intangible benefit. See also Benefits Realisation Plan, Cost Avoidance, Value and Value Added.

We regularly look out for articles and posts published online related to the term "Savings". Here is a selection of recently published articles/posts. 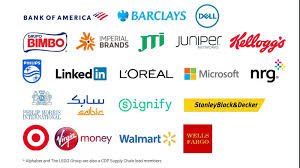 Supply chains could unlock one gigatonne of emissions savings …

Dec 8, 2019 ... Large corporate buyers with trillions in procurement spending could use leverage
to green their suppliers' energy. Read More 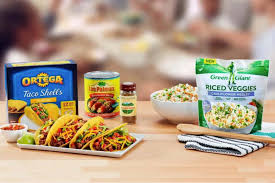 Feb 27, 2019 ... The maker of Green Giant, Ortega and Cream of Wheat is embarking on an
aggressive cost savings program that will slash expenses across ... Read More 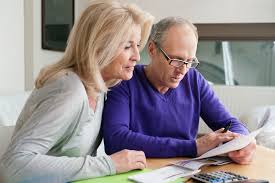