The term learning curve describes the practical reality that, when labour intensive tasks are repeated, the initial difficulties encountered the first time are progressively solved, and subsequent iterations take less labour and hence cost less. In the absence of hard data, most practitioners start with a 15% learning curve assumption, though the actual value will vary from activity to activity. As an example, if a frame maker made a picture frame and it took 10 hours of labour at $50 per hour, the labour cost would be $500. If the same person was asked to make a second identical frame, we could assume that they would be faster second time around and the second frame would take eight and a half hours labour, costing $425 in labour. As the quantity of items produced doubles, labour costs are assumed to decrease at a predictable rate, in this case 15%.

We regularly look out for articles and posts published online related to the term "Learning Curve". Here is a selection of recently published articles/posts. 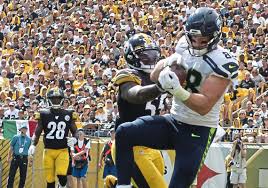 Sep 18, 2019 ... There was the image of Devin Bush getting beat down the seam for a 14-yard
touchdown by Seattle Seahawks tight end Will Dissly in the ... Read More 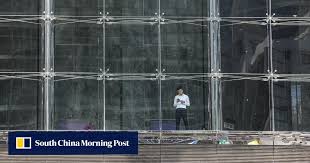 Steep learning curve for Hong Kong millennials who expect their …

Nov 25, 2019 ... Hong Kong's rich millennials are making inroads as they push for their family
fortunes to be invested in ways that generate not only returns, but ... Read More 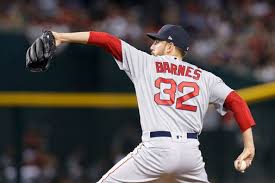 May 7, 2019 ... BALTIMORE — The pitch that could land Matt Barnes on the All-Star team this
season was taught to him in the outfield before a minor league ... Read More 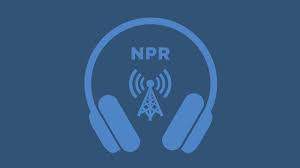 Nov 18, 2020 ... NPR's Rachel Martin checks back in with four mothers as part of our series called
Learning Curve, which examines how COVID-19 is changing ... Read More 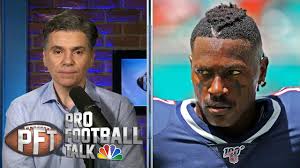 Oct 27, 2020 ... Mike Florio and Chris Simms look at how long it could take Antonio Brown to
learn the Buccaneers offense after he returns from suspension. Read More 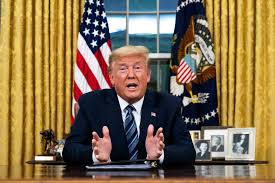 Donald Trump needs to move down the learning curve – The …

Mar 12, 2020 ... Daniel W. Drezner is a professor of international politics at the Fletcher School of
Law and Diplomacy at Tufts University and a regular contributor ... Read More