Game theory studies the optimum payoffs for participants in a competitive situation in terms of whether cooperation or competition is the optimum strategy. It has led to the popularity of ‘win:win’ as a possible approach to negotiation outcomes. Game theory is relevant to procurement as it focuses on the behaviour of participants in non zero-sum games, such as commercial negotiations. Similarly, game theory can help understanding of market behaviour in some oligopolistic markets, which may be zero-sum games. For example, demand for very large passenger jets was too small to warrant both players developing their own aircraft, as both would lose money. If one company developed a new jet, that company would make a lot of profit and dominate the other player; if neither made a new jet, the status quo would prevail. See also Negotiation and Win:Win.

We regularly look out for articles and posts published online related to the term "Game Theory". Here is a selection of recently published articles/posts. 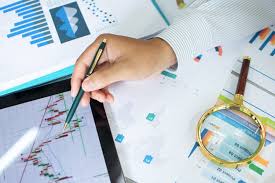 How Is Game Theory Useful in Business?

Apr 16, 2018 ... Game theory was once hailed as a revolutionary interdisciplinary phenomenon
bringing together psychology, mathematics, philosophy and an ... Read More 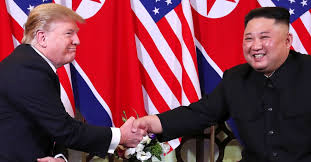 The Nuclear Game Theory of the India-Pakistan Crisis 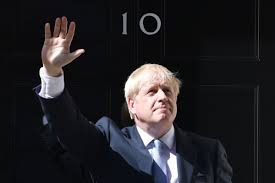